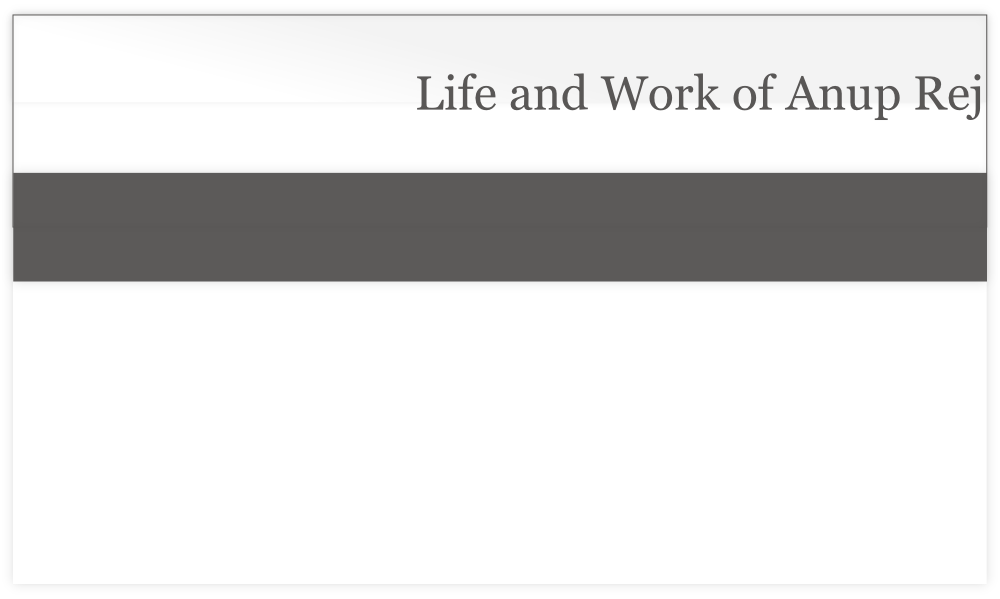 MY JOURNEY IS THY JOURNEY

Anup Rej was born in Kolkata in a Bengali intellectual family with interests in literature and philosophy ,and educated in Science. He  has worked as a Nuclear physicist , Particle physicist and lately as a Cosmologist. A a spouse of a diplomat  he got opportunities to gain closer acquaintances with different cultures in the world. Although  he does not subscribe to any religious belief  his life has been steered by a spiritual power which he can not explain with the knowledge of science.. He has been painting since his childhood as a  way to  connect to this inner being  who has been guiding his vision of an enlightened world.

A physicist, philosopher, poet and a painter born in India and who has lived in many countries in the world, delves with the central questions of human existence - from the origin of the universe to the existence of God and how Divine Being may reveal ”himself” in the human sphere. His works include a new theory of creation of the universe, a journey of the Universal Man through different realms of consciousness, a book about moral foundation of an enlightened world based on knowledge and reason, and spiritual experiences of human beings, as well as a vast array of artistic creativities including paintings and sculptures. This site presents the life of a man  who has been guided by an inner being from his early childhood.

“ From the universe to atoms the life is embraced with a wonder which can not be grasped by human intelligence. Anup Rej has aspired to penetrate this wonder  through activities springing from a source, which he perceives as the presence of a cosmic mind. ” 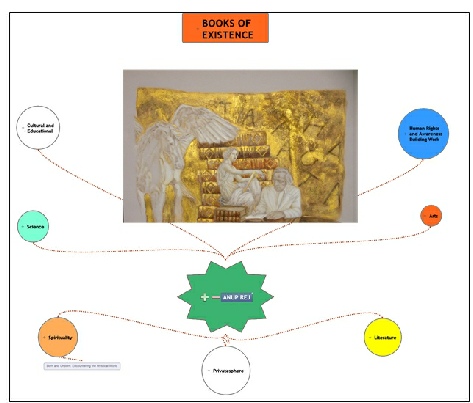 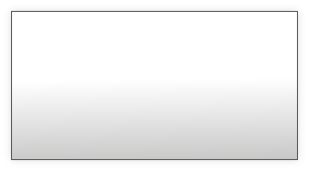